Home » About Us » Father Panagiotis Hanley 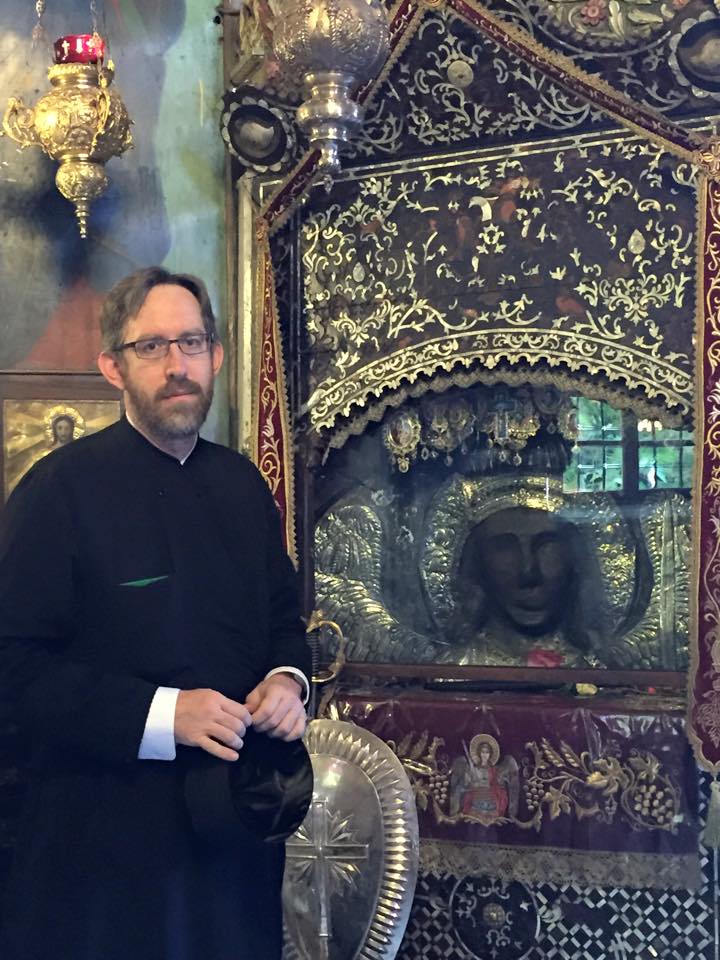 You can see the article from Leadership 100 written by Fr. Panagiotis that was distributed to our church by clicking on the link.

In the Gospel accounts, (the Transfiguration event is found in three of the four Gospels: Matthew 17:1-9, Mark 9:2-8, and Luke 9:28-36.)  St. John Chrysostom explains to us, that Moses and Elijah, have an intended purpose appearing alongside Christ.  First, they represent the Law and the Prophets. Moses himself, went up on to Mount Sinai, and received the 10 Commandments (the Law) from God Himself. Elijah was one of the major prophets in the Old Testament.  Second, Moses and Elijah, had both seen God before.  Moses of course on Mount Sinai, when God gave him the 10 Commandments and taught him.  Elijah saw God on Mount Carmel.  Third and finally, St. John Chrysostom explains to us that Moses and Elijah, standing next to Christ at the Transfiguration, represent the living and the dead.  St. John Chrysostom reminds us that Elijah never experienced death and was taken into heaven alive (c.f. 2 Kings 2:3–9).  Moses having lived a long and fruitful life did eventually die (c.f. Deuteronomy 34: 1-12).

The Transfiguration event in the life of Christ’s ministry, is also immensely significant, because for the second time in the New Testament, the Holy Trinity is revealed unto men (the first time this revelation of the Holy Trinity took place, was at Christ’s Baptism, with St. John the Baptist).  In this event: The Transfiguration, the Son (second Person of the Holy Trinity) of course is Christ, Himself.  The Holy Spirit in this event is illustrated by the blinding light and of course the Father is revealed through the overshadowing of the cloud, and when He speaks aloud for the Apostles.  The Transfiguration is furthermore significant to mankind, because it is where the broken and fallen Crown of Creation (mankind –represented by the Apostles Peter, James and John) are reintroduced to their Creator, in the fullness of His Glory.  The way things originally were between Adam and Eve in the Garden, with God prior to the fall.  It is this reconciliation (through Christ’s ultimate sacrifice on the Cross) in Christ, that will reunite mankind to Paradise.  The sacrifice Christ made on behalf of all of Creation, was to reunite man, with God; not God with man, because God Himself, never abandoned mankind in-spite-of the fall from Grace (c.f. Genesis chapter 3).

On this August 6th, 2019, the Feast of the Transfiguration of the Lord, and indeed every day of our lives, we must remember the words spoken by the Father about His Son, “And a voice came out of the cloud, saying, ‘This is my Son, my Chosen; listen to Him!’”.  It is Christ we should be listening to concerning how we should be living our lives.  For it is only through Christ that we can receive the forgiveness of our sins and life everlasting!  May you have a blessed celebration of the Feast of the Transfiguration and may you always know the presence of the Lord.  God bless you all.

Prior to full-time life in the ministry of the Church my background was in public-service (Law Enforcement) both in the civilian and military.  I began my career in Law Enforcement with a University Police Department (NMIMT) in Central New Mexico in 1996.  During this same time period, the opportunity would present itself, to enlist in the New Mexico Air National Guard; at that time the 150th Fighter Wing, today the 150th has been re-tasked, as the 150th Special Operations Wing.  I enlisted and was assigned to the 150th Security Forces Squadron.  I completed Basic Military Training at Lackland AFB in San Antonio, TX, and also completed my Air Force Technical School –Security Forces/Law Enforcement Training academy at Lackland AFB as well.  In January of 1997, I took a full-time position with a City (Socorro) Police Department in Central New Mexico.  To pursue advancement opportunities a year later I would go on active duty in the U.S.A.F. leaving civilian Law Enforcement.

During my time in the Air Force I was deployed to many different locations throughout the world and in support of many different military operations.  Including, Operation Southern Watch, Operation Northern Watch, Operation Enduring Freedom and Operation Iraqi Freedom, as well as numerous deployments for local exercises and supporting NATO exercises in Europe.  While my primary specialty in the Air Force was Security Forces, I was also assigned to the 64th Weapons of Mass Destruction –Civil Support Team (this units primary mission was to assist civilian authorities in the event of a terrorist attack.) In the fall of 2002, I was Honorably Discharged due to medical issues that arose as a result of my service.  That same year I would enter Seminary at Hellenic College and Holy Cross Greek Orthodox School of Theology.

In 2005 I completed my Bachelor’s Degree and in 2008 I would graduate with my Masters of Divinity Degree.  On December 16th, 2007, I was ordained to the Holy Deaconate by His Eminence, Metropolitan ISAIAH of Denver and on January 19th, 2014, I was ordained to the Holy Priesthood by His Eminence, Metropolitan EVANGELOS of New Jersey.  I am originally from Paramus, New Jersey, and I have lived in a number of States on the East Coast and in the Southwestern United States.

Tuesday of the 15th Week

Xenophon & his Companions; Symeon the Elder of Mount Sinai

Visit the Online Chapel for more daily readings, hymns, a monthly calendar of saints and feasts, and more. 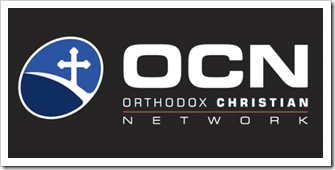 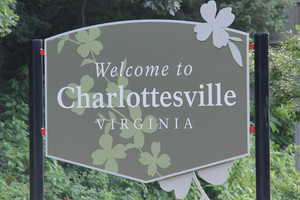